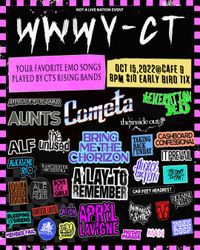 When We Were Young - CT

All your favorite Pop-Punk & Emo hits performed by CT bands. Covers include The Used, My Chemical Romance, Dashboard Confessional, & much more!

Performances by Cometa, The Inside Out, Aunts, Generation Dead, and A Beautiful War.

[All other bands on this flyer are fictional] 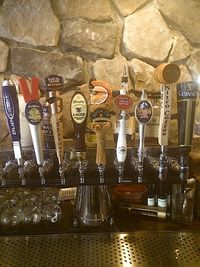 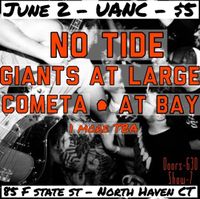 w/ No Tide, Giants at Large, At Bay

Giants at Large: We're a band based out of Long Island, NY https://giantsatlarge.bandcamp.com/

Save some bucks and get advance tickets from us! Email info@cometamusic.com 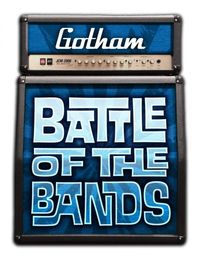 Battle of the Bands @ Knitting Factory

Milford, Connecticut Pop-Punk band Cometa has shared the stage with New Found Glory, Rise Against, and Sevendust. Their undying work-ethic has earned them spots on the Vans Warped Tour.

The twin-brother fronted band has won several Battle of the Bands, were nominated for Best Hard Rock at the NEMA Awards.